Hey Eco citizens, in this post I wanted to talk about some of the changes in the pipe with a new additional direction to the game we’re calling Eco Infinite. 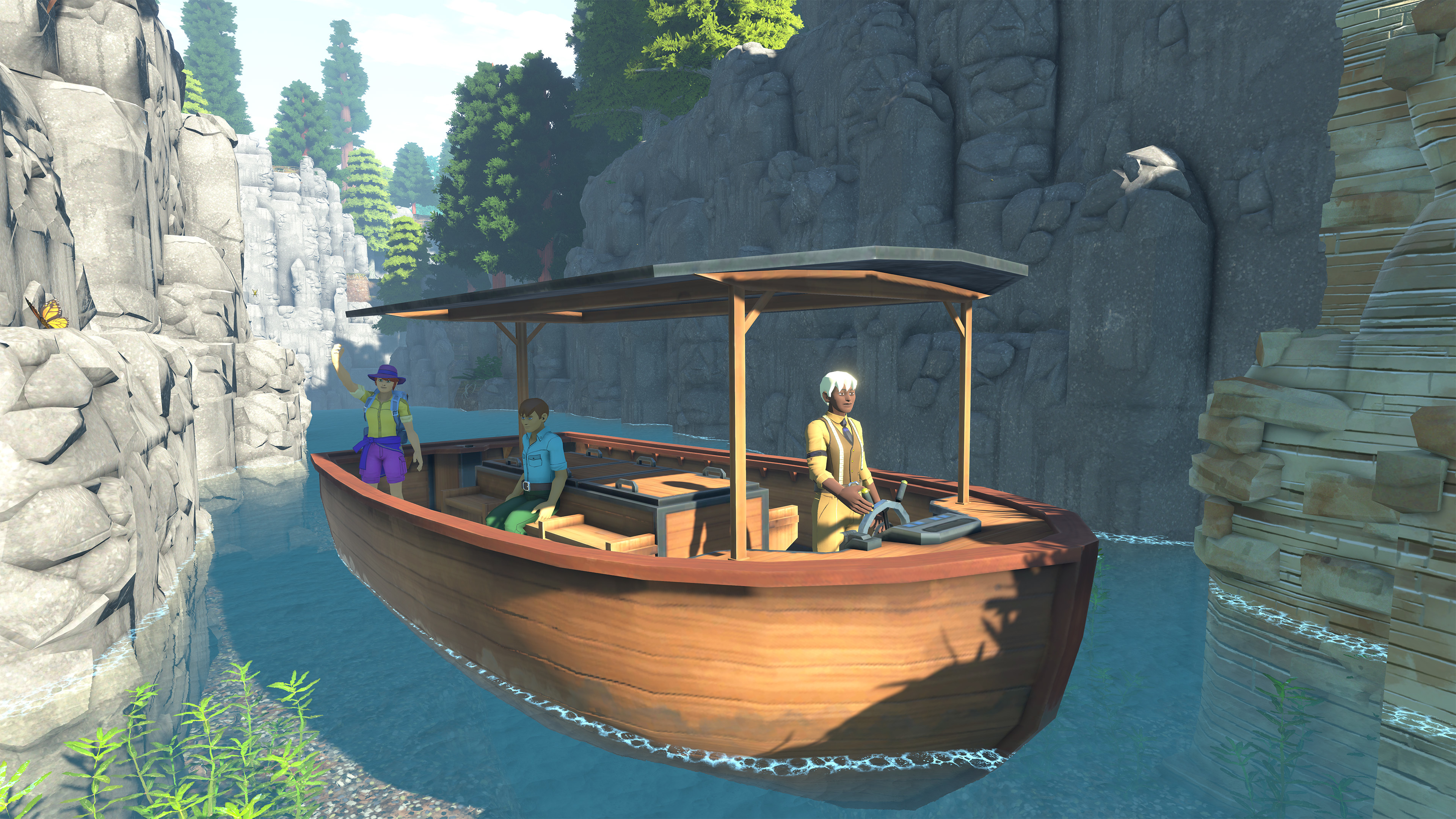 ‘Eco Infinite’ will be adding gameplay and things to do Post Meteor, building up support for long term servers with goals and challenges to solve, and in the process aiming to create very tight-knit meaningful communities of players. Seeing the worlds that streamers and players are creating and the depth of the societies there has inspired us to extend the game to support long-lasting communities that don’t break up after the meteor is destroyed. We want these worlds and the relationships that get built in them to continue post-meteor, with lots of rich challenges still in store.

So what’s there going to be post-meteor? Plenty, with the underlying theme of building a utopia. This means continuing to improve the lives of citizens through housing and food systems, but also brand new systems that will come over the next several releases like settlements (a blog on this here), education, culture, and tourism, all while living in harmony with the ecosystem. We’ll also be adding special support for events for players to take part in, like trials, debates, town meetings, and lectures. The more opportunities for collaboration the better, and progress will be unbounded. Achievements will track your progress, both personal and world achievements, and these may unlock aesthetics.

More detailed designs will be announced for these as they start to get prototyped out, and our existing priorities will run in tandem with these which the team continues to work on (quality of life issues like making stores easier to use, performance, boats, tailoring, avatars, garbage, much more). These Eco Infinite items are big ticket items and will take some time to implement, most we will be adding as ‘experimental’ features in an earlier release which players can enable to try out and give us feedback. 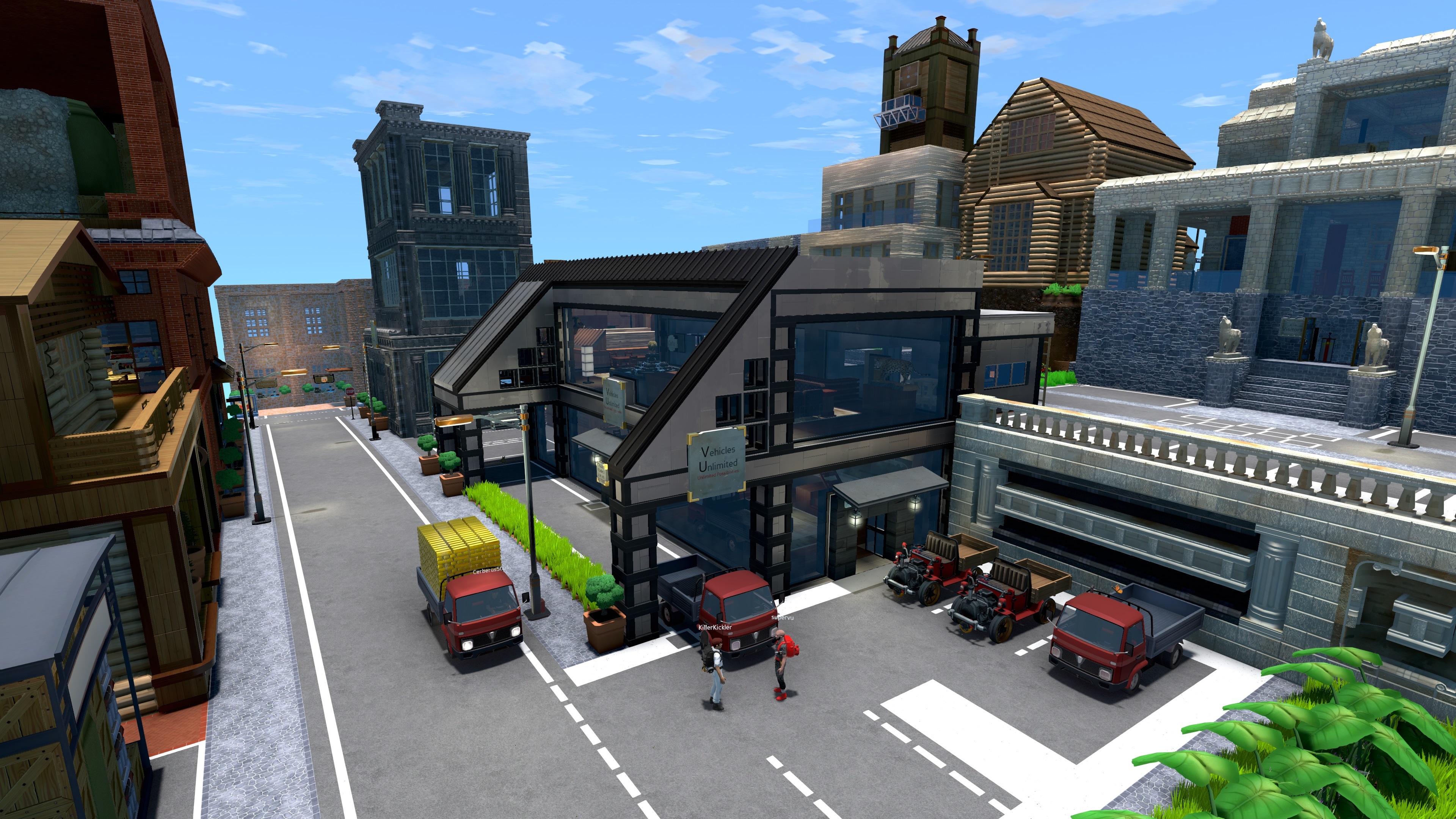 Community Tools
Some of the first changes coming in 9.4 will be simple tools to allow running communities better:

- Max Active Players. By setting this optional value, players looking for servers can filter by how big of a community they’d like to play with. Once you reach that level of active players, it will stop being advertised; but then if players later become inactive the server will get a special boost to server rankings in the browser, and eventually achievements for users who come in to support a server that has a player leave. This is to address a common case where players leave a server and new players are needed mid-game, giving the chance for new immigrants to jump in and have a valuable role in the community there. We expect this feature to help a lot with keeping long term servers supported, and setting goals for community size.

- Exhaustion Limits. Setting an optional ‘Exhaustion Timer’ on servers will make players who are playing past a given time limit unable to expend calories (they become exhausted) until the next day. This will allow servers to keep a relatively even playing field, avoiding a common problem case we see where some players can put in an hour a two a day, but others are putting in 10 hours a day and leaving the rest in the dust. Players who do set a desired play-length per day will be matched with servers that have a similar exhaustion limit. This is an opt-in feature for both the server and the player, and we expect most servers will still be unlimited, but it represents another tool in the belt for users to build the type of communities they want. 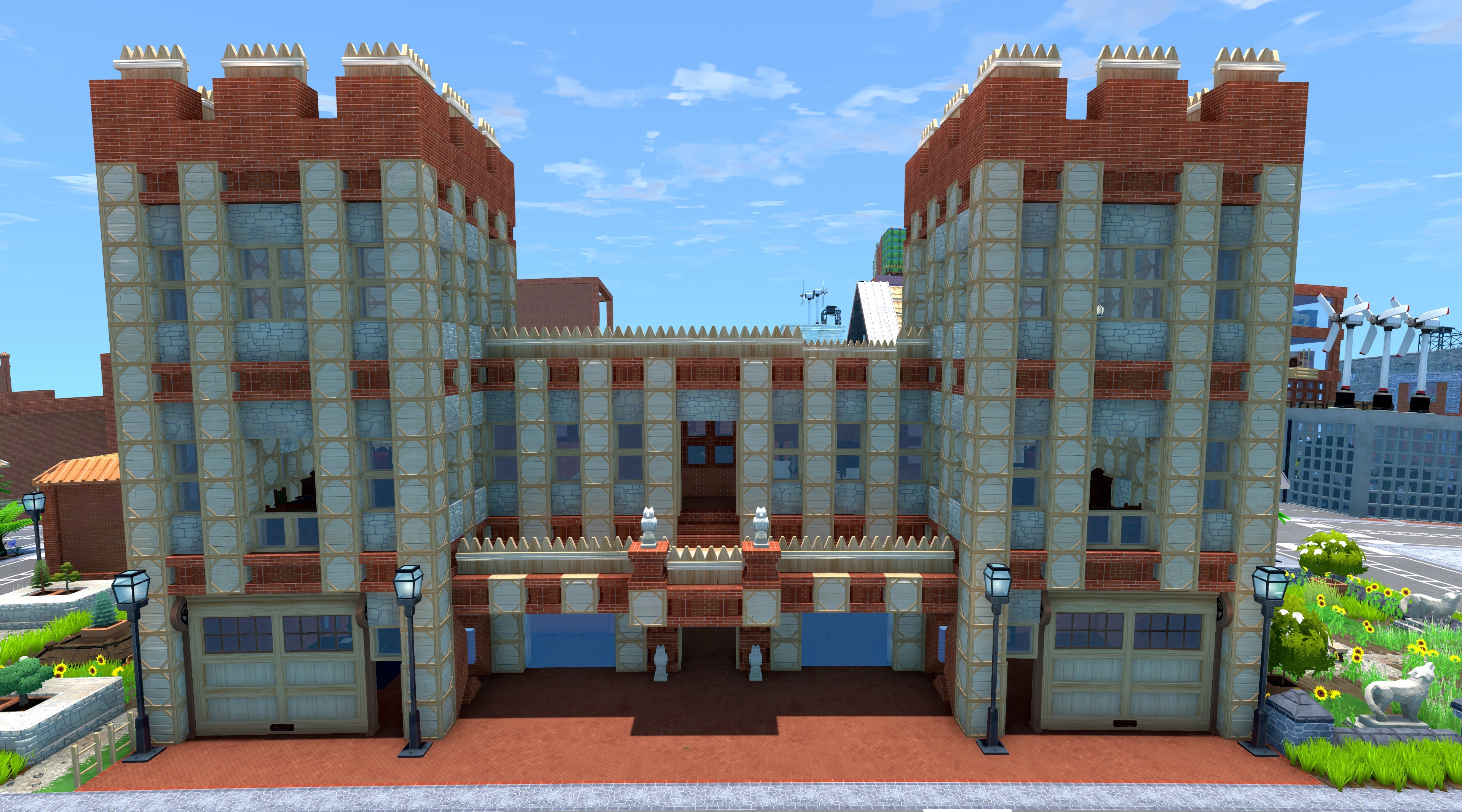 Achievements
Also coming soon is Achievements. We will be doing something interesting with these: achievements earned on any server will give you steam rewards, but achievements earned on special ‘merited’ servers will be transferrable between servers. We’ll be designing ways for dedicated community members to get the merited status with the approval of moderators, and this will be the beginnings of a ‘metaverse’ within Eco, where aspects of your character will be transferrable between worlds (optional per server to enable this). To start it will be aesthetic features like achievements you’ve earned which show up as icons on your avatar and allow you to craft fancy skins and rewards and such, but later will be all kinds of things.

We’ll also be introducing World Progress Achievements, to go in tandem with Eco Infinite. These will be milestones for your world to achieve, like economic progress, cultural development, well run government, biodiverse ecosystem, etc that will trigger server-wide achievements, and any player who has been active through the previous week or so will gain the achievement on their character. The progress levels will be unbounded, thus there will always be another milestone to achieve (hence the ‘infinite’ in Eco Infinite).

These features are our long term goals, while short term we have ‘Quality of Life’ improvements prioritized (bug fixes, performance, balance improvements). 9.3 is coming out any day, and will include rent and tailoring improvements. 9.4 is shaping up to be a balance patch with extra server tools. 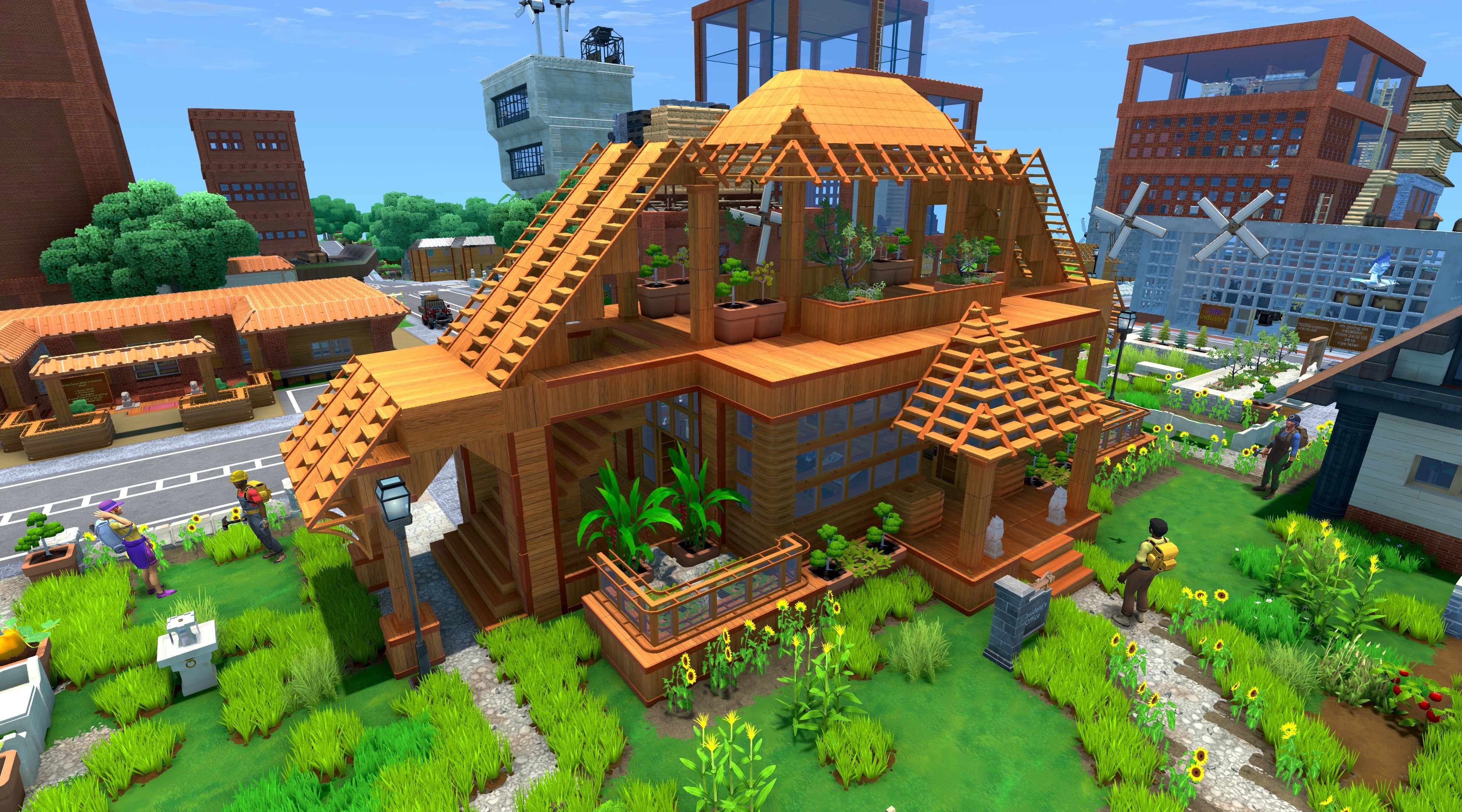 As anyone who has taken a peak at the Eco Tree[play.eco] has noticed, we have super ambitious plans for the games, we’re still at very early days compared to where we want to take it, and the support of our community as we build towards that is how we get there. Over the past several months we’ve seen a huge boost in new players, 2 years after our Early Access release and driven by streamers and word of mouth, and that’s given us the resources to double down on development, grow the team and start to ‘reach for the stars’ (if you get my drift). Feedback from the community is incredibly useful as we do this so don’t hesitate to reach out via e-mail or on Discord[discord.gg] to me or the team. Building Eco is like playing Eco: it’s a community effort.