A new month has begun, all votes have been reset.

Dear Eco Citizens,
we are happy to announce that Update 9.7.5, the second part of our 9.7 Performance Update series is now available. Thanks to our wonderful community, especially all players helping us with performance diagnostics and testing this release on official server White Tiger, we are confident that we were able to address most causes for FPS drops over time in Eco.

Starting with this update you should no longer need to restart the game after longer play sessions to restore your FPS. Naturally, our playtests cannot test every single possible hardware and settings configuration, so your feedback will be key going forward to fix any potentially remaining issues.

There will be a third update in the series expanding on the improvements already made in the new year and we'll soon be ready for more news on Update 10 as well. For now, all that is left for us to say is a big thank you from the whole Strange Loop Games team for your support during this year - we wish you and your families happy holidays and a healthy new year 2023! 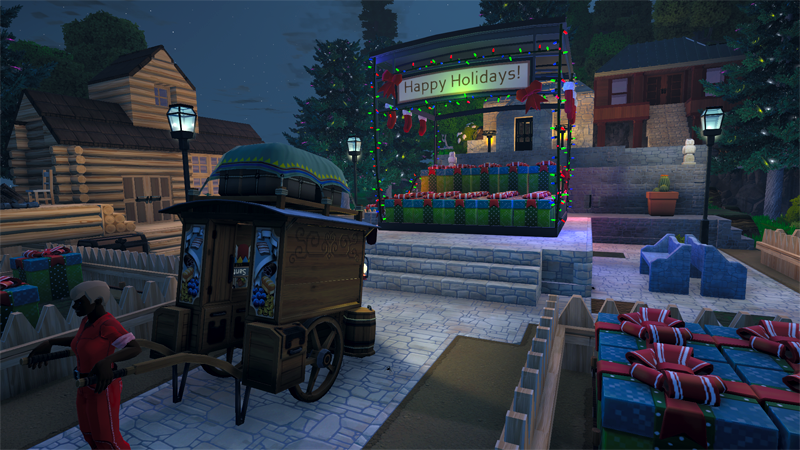 Users.eco.template
Click here for the source of this article RSS Feed