Greetings Eco citizens! Todd here to present this week's development blog on Eco 9, focusing on the new upgrade module system which will significantly boost your production. 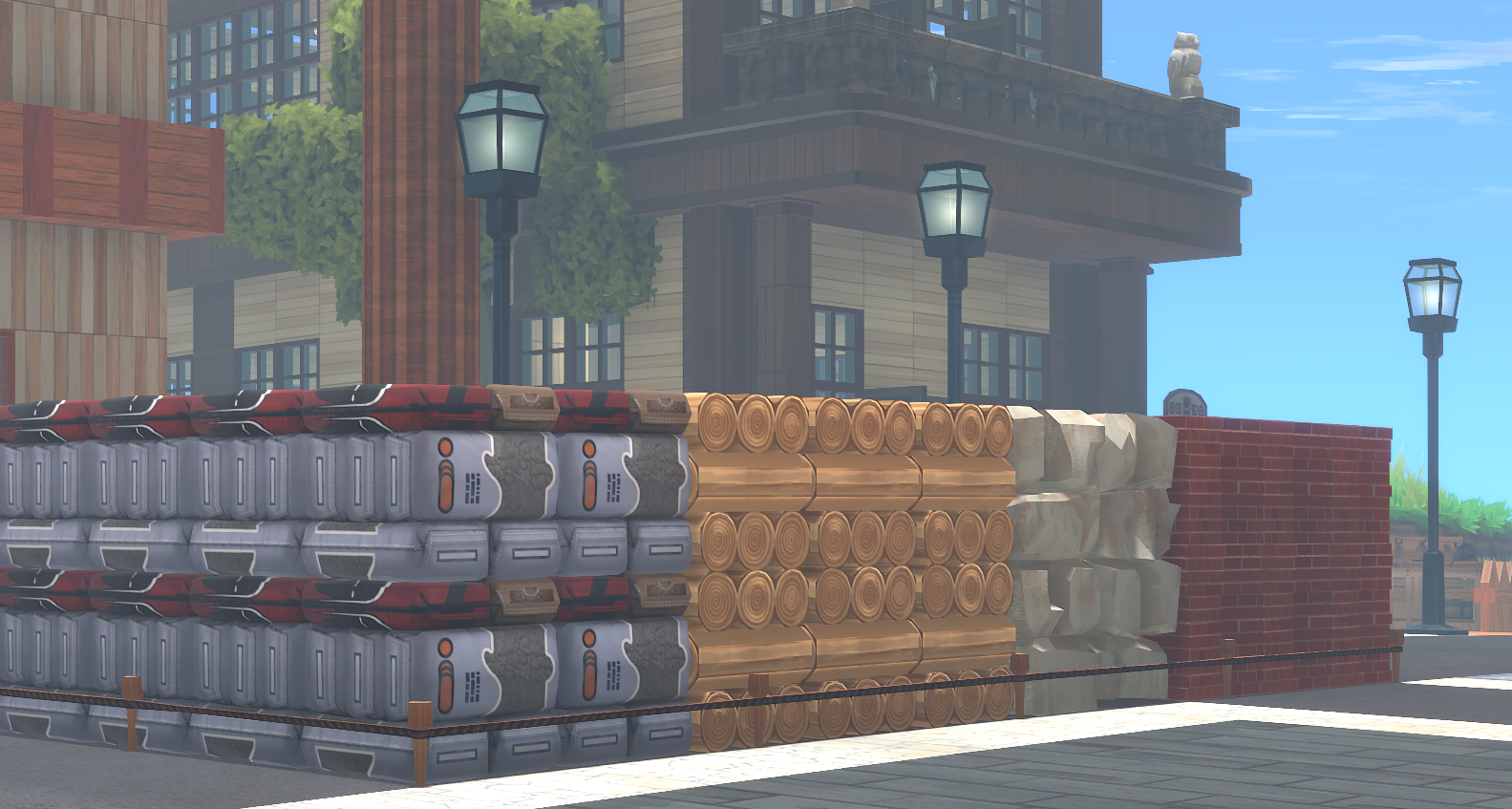 Here's an overview of the Eco 9.0 blogs so far:When designing upgrades we had two main goals in mind: create demand for a skilled labor market and increase the significance of technological advancements.

What are Upgrade Modules?
In short, upgrade modules are our new system for improving crafting efficiency. Crafting tables will have modules in which upgrades can be plugged-in to reduce the resource cost and crafting time for projects on that table. All work orders started on an upgraded crafting table will have the same cost reductions, regardless of the skill of the citizen who starts the order.

This last point is especially important because it moves the bonus you get off of your skill and onto this module, which means that new players can have much more of an impact if they make use of an upgraded table.

An upgrade module for the tailoring table.

Upgrades and Technological Progression
When designing the benefits for upgrades, we used the concept of mature technology. As new technologies are invented and introduced to the market, there is a period of rapid advancement. As most of the initial flaws in the technology are worked out, improvement is still possible but the marginal benefits of each advancement in technology decreases. Eventually a new technology will be invented, making the old technology obsolete.

In Eco, this will be seen in the increased benefits provided by progressively higher levels of upgrades. Upgrades come in five different quality levels, each providing an additional cost reduction. Initially the benefits of upgrades increase rapidly, while higher level upgrades start to have diminishing returns. 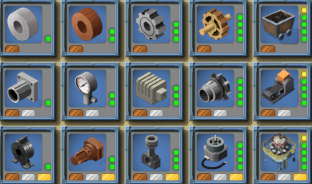 Mining upgrades of different quality for each era of technology.

Crafting tables accept different tiers of upgrades, each corresponding to a different era of technology. For example, early stone age crafting tables can accept a “Basic Upgrade” while advanced crafting tables, like the Electronics Assembly, require a “Modern Upgrade”.

New Possibilitites for New Players
With our new skill system, our goal is that players will have an alternative route to establish themselves in an existing economy. Previously all experience for crafting went to the citizen who started the project, regardless of who contributed the resources. Now, experience is gained when players add skilled labor, while adding ingredients provides no experience. Experience for the project will be split amongst all citizens who contribute skilled labor, relative to the amount of labor each contributed.

Upgrade modules, along with work parties (see blog), encourage this exchange of labor on a large scale. Citizens who own upgraded crafting tables will have incentive to hire laborers to work on their projects to maximize production. Specialists of all skill levels will be able to contribute to the same project without affecting the crafting time or the amount of resources needed. This will help create a healthy labor market.

The economy viewer showing work parties available in the world.

Future Plans for Upgrades
Now that we have the core system of upgrades implemented, we have a variety of plans to expand them in the future. A few of these ideas include:
Summary
We hope you have enjoyed this look at the new upgrade modules. From our initial playtesting, upgrades appear to add a lot to the game. Thanks for reading and we look forward to everyone getting a chance to try them out for themselves.

Our next livestream will take place this Thursday, 11am PST / 20:00 CEST on our Twitch and YouTube channels, on Facebook and on Steam. Save the date!
Click here for the source of this article RSS Feed