The Design Pillars of Eco

This week I’d like to dive into the core of Eco’s design a bit, and talk about the principles that guide the design and development of the game. These are things that go way back to the beginning ideas of what Eco would be, and are used to this day to determine what we choose to bring next in the game.

Game Mission
Eco’s design mission is to have players “Solve the Tragedy of the Commons[en.wikipedia.org]”, taking place among real people. That means creating conflicts among people with the same end goals, where a collection of self-interests is not enough to succeed, you need some representation of collective interest.

To implement that, the game exists within the intersection of the game's design pillars: Economy, Ecology and Government. 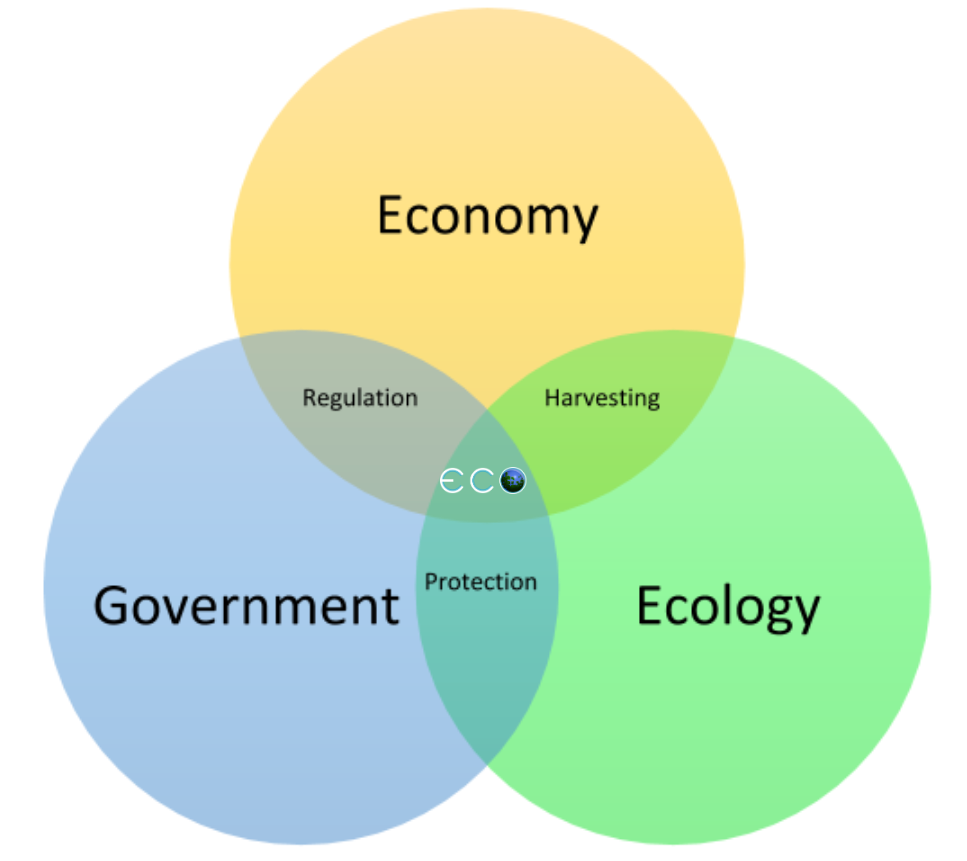 The role of these pillars in the game is as follows:

Economy
Encompasses the efforts and progress of humans. Manufacturing, creating infrastructure, building, harvesting, performing research, specialization, trade. Collaboration and competition is a big goal of this pillar, to connect players together in productive (as well as adversarial) creation. The features of the economy should be grown to support these features, as well as influences from the other two pillars. Key goals of this pillar are: 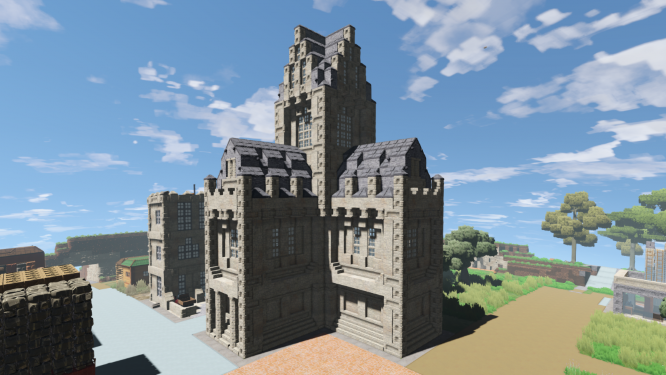 Ecology
The substrate of the player experience, this is the ‘reality’ that they are forced to contend with. It is both the source of their solutions and problems. Our emphasis when building the Ecology simulation is a feature-set that both affects and is affected by human actions. That is, resources that are useful to the economy, and systems that are vulnerable to pollution and over-harvesting.

Beyond that, the ecology is a goal in itself, and the beauty of the ecosystem has natural value in the game outside of any human purpose.

Key goals of this pillar are: 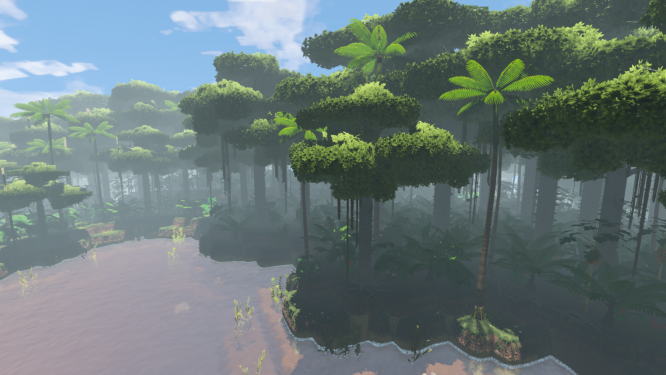 Government
Government in Eco serves as a tool to manage and dictate the relationship between players in the economy, and between the economy and the environment. It needs to be powerful and flexible enough to express a rich variety of governmental structures, and still easy and fun to understand and build (I see these two goals as supportive of each other rather than opposites). Government must be necessary to win the game, allowing players to dictate the interactions that happen with the environment.

Key goals of this pillar are: 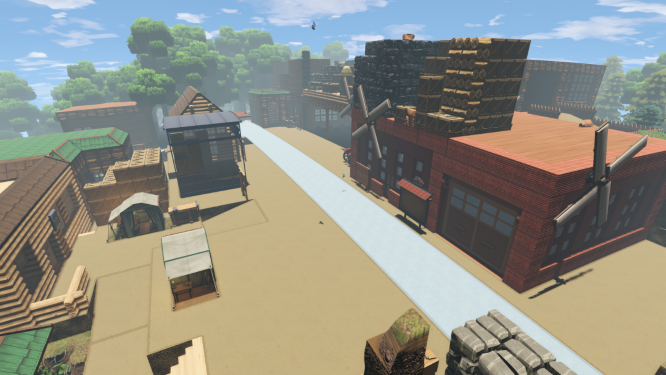 Community
The second mission of Eco is to build meaningful community, and some features may apply to this even if they don’t directly promote the ‘Tragedy of the Commons’ goal. Examples of such features include:

As we start to roll out our performance update for 8.2, we’re tasking out more features for 9.0, and we’ll be using this guide to flesh out the features and content we want to target. We’ll be putting it into a nice ‘Eco Tree’ that shows those parts visually and conceptually as they grow. The community’s feedback will factor in a lot to these decisions, so do share your feedback on our Discord[discord.gg], in our Suggestions [github.com]Github Database, and via email[strangeloopgames.com].

Cheers and thanks for your support, looking forward to sharing all the new stuff we’ll be building.