Hey Citizens,
we're releasing our first of at least two main releases for our 9.7.x Performance Update series. Please note that this update is only the start, laying groundwork for future updates that will contain a lot more optimization than this one. Next to a bunch of optimizations for both client and server we also have a bunch of gameplay changes and bug fixes. Let's jump right into it: 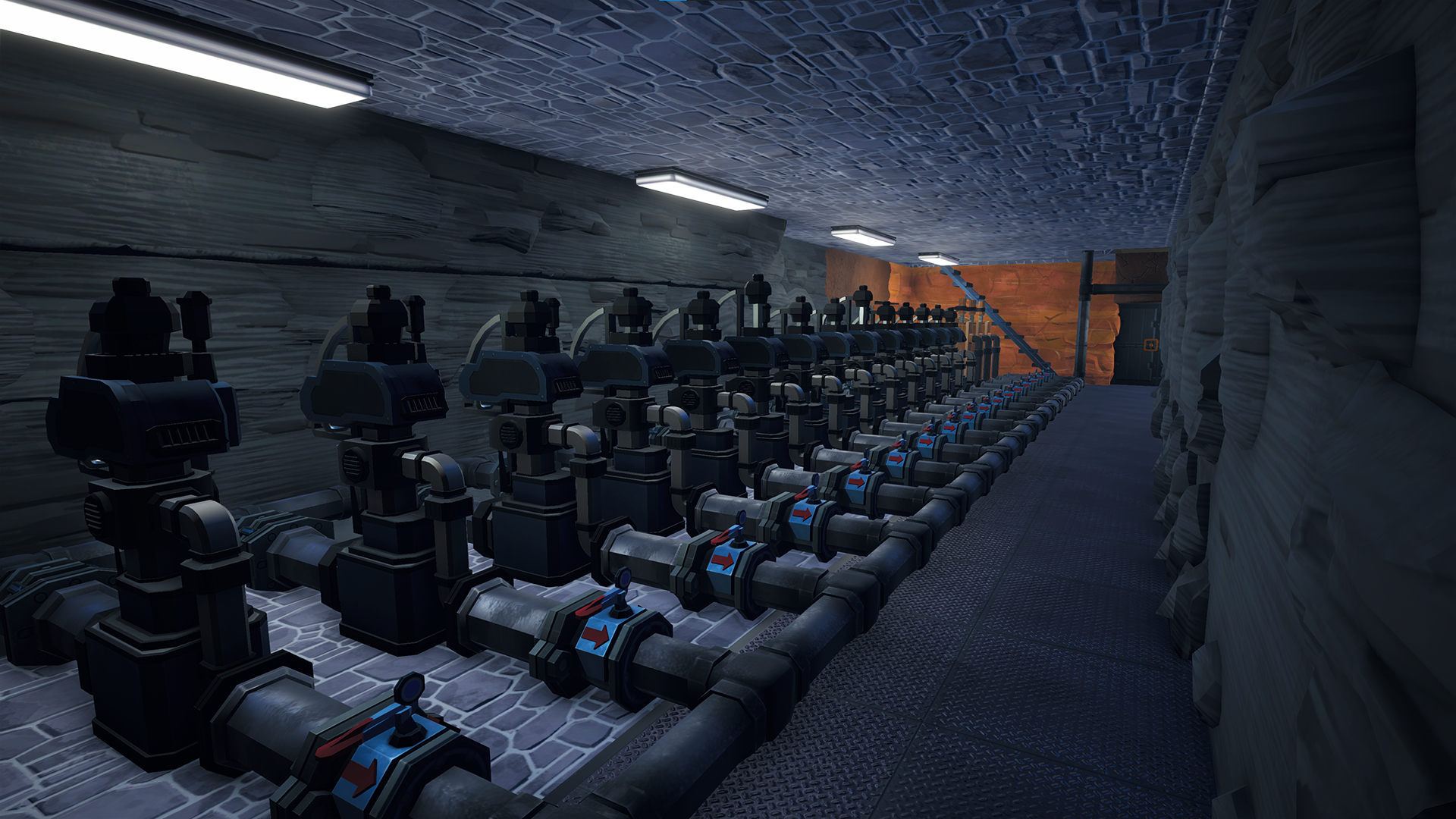 To improve client performance we made several different optimizations:

Please note that there are many other optimizations currently being worked on and being released later. 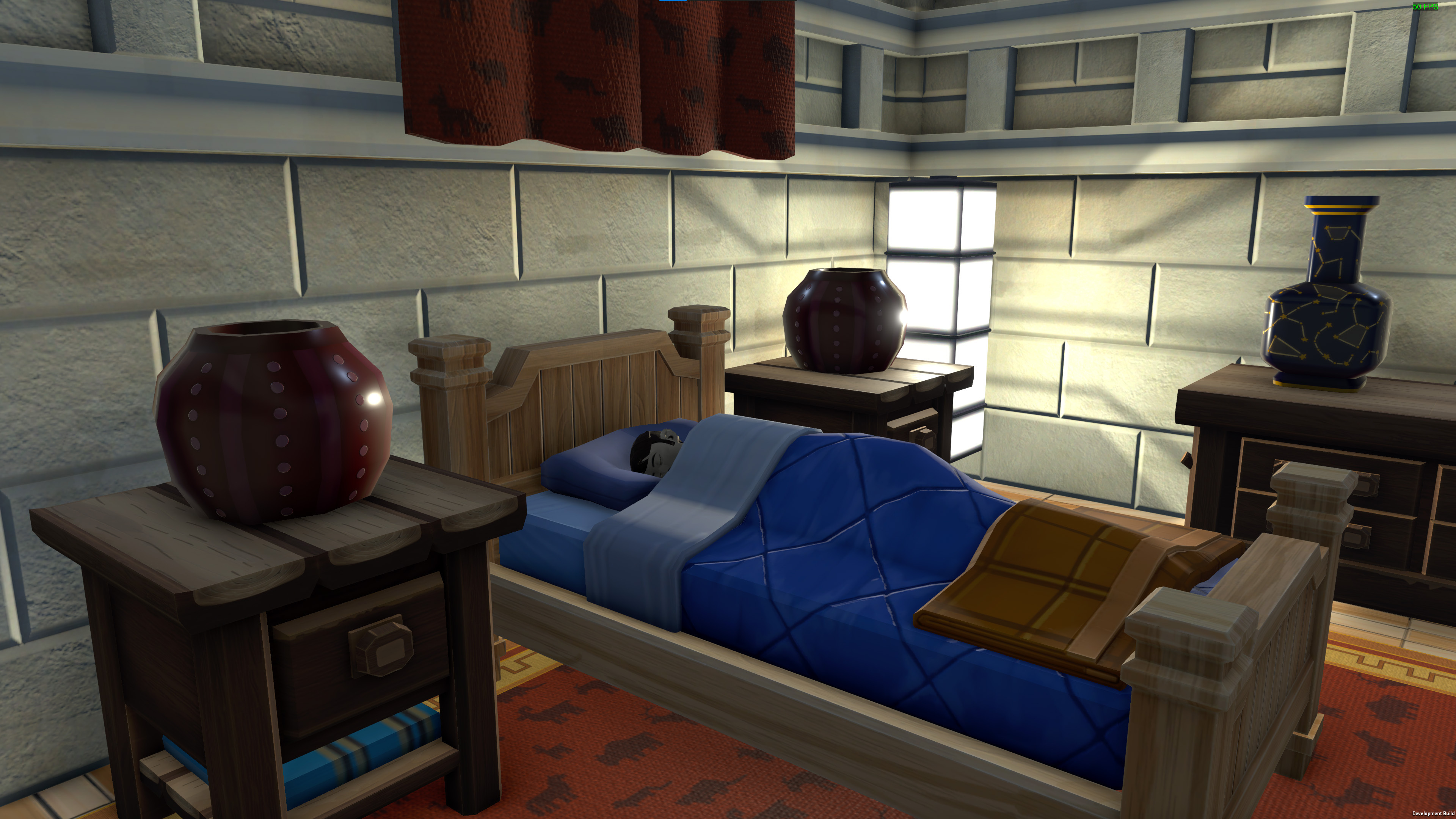 In preparation to another new system in Eco we are currently working on - Culture - we have reworked the way our housing system works. We'll reveal more about the culture feature once it's time for that, so here we'll only talk about the changes to housing.

The calculation of housing points now got a bit more complex: As before, you still have the diminishing returns feature when stuffing too many of the same objects into a room, but now we have additionally sorted furniture into further categories:

- Primary Furniture, that is bound to a specific room type and designates the room type.
- Support Furniture, split into the categories "Seating", "Decoration" and "Lighting" that can be used in any room.

The idea behind this is to allow players to be more creative without taking a hit on their housing points if they don't cram everything we have into rooms, forfeiting the decorative aspect of decoration. It also allows us to balance the maximum amount of housing points that are achievable much easier, as we only need to focus on the Primary Furniture for that in the future. 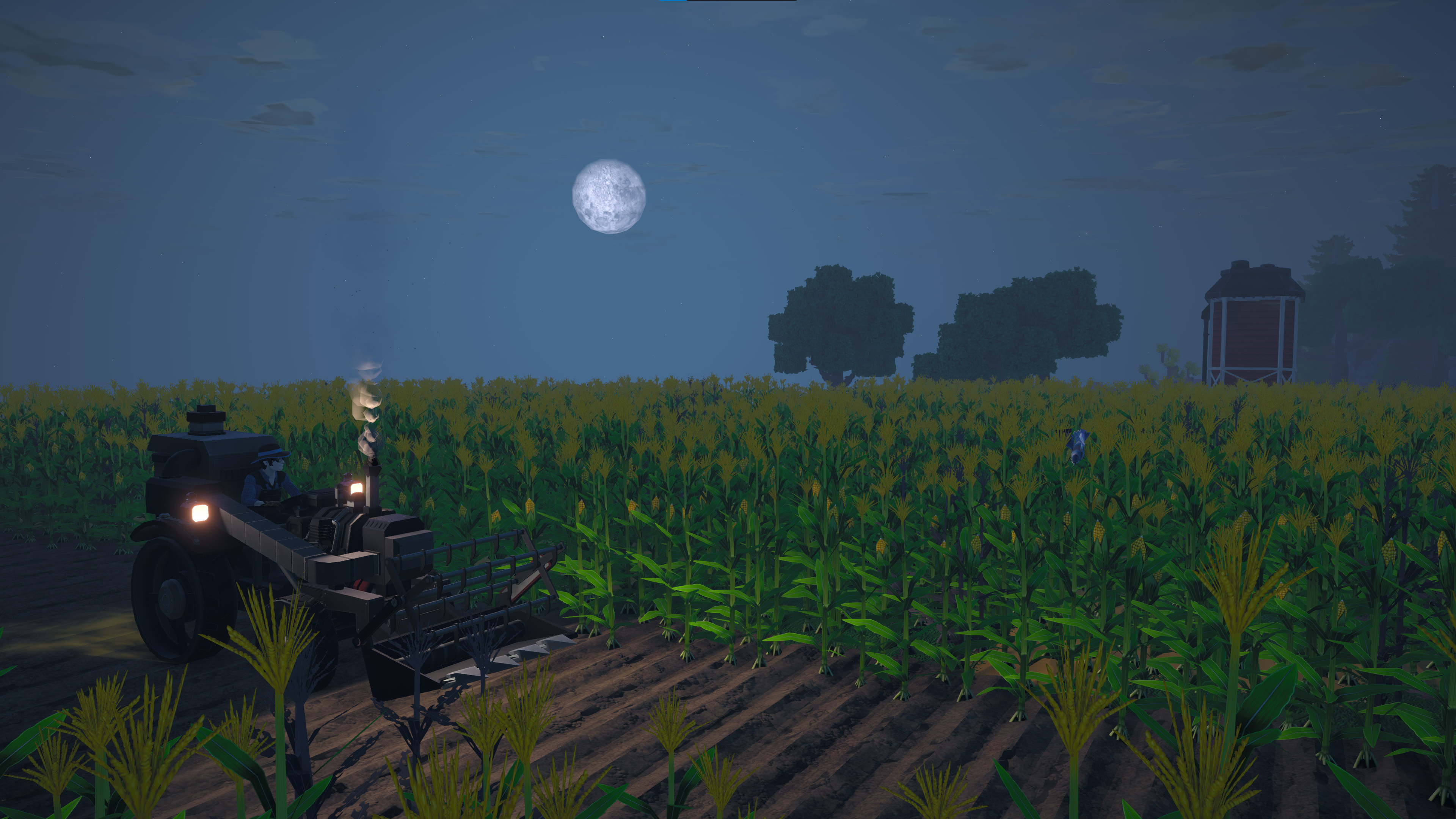 For improving server performance we made several improvements for memory allocations which leads to a decrease in lag spikes that could happen at garbage collection:

Additionally we fixed a commonly observed issue that led to a lag spike whenever a player joined a server, with interactions on the server halted for up to several seconds that was caused by network communication being blocked until the joining player received all initital data. 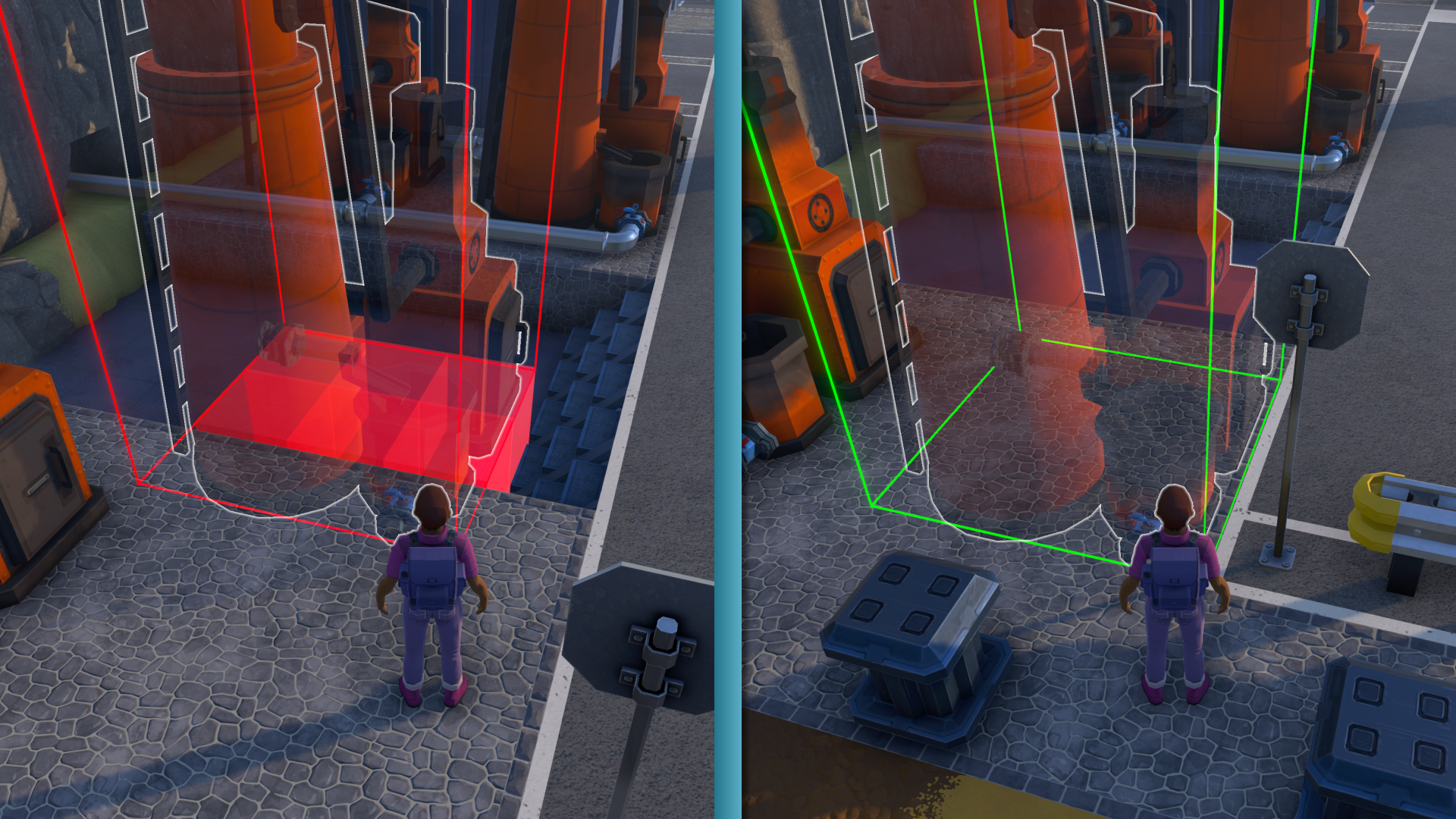 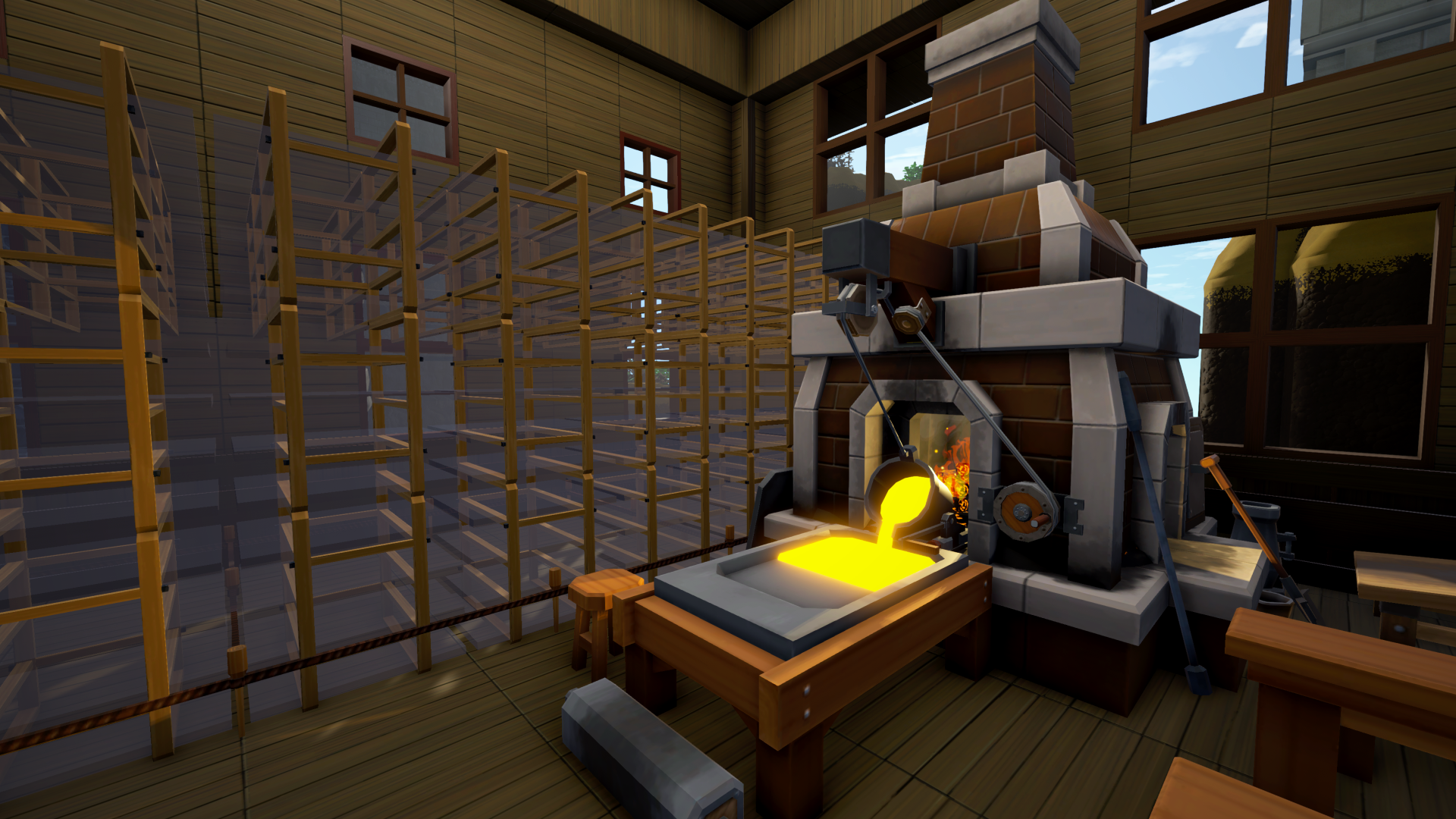 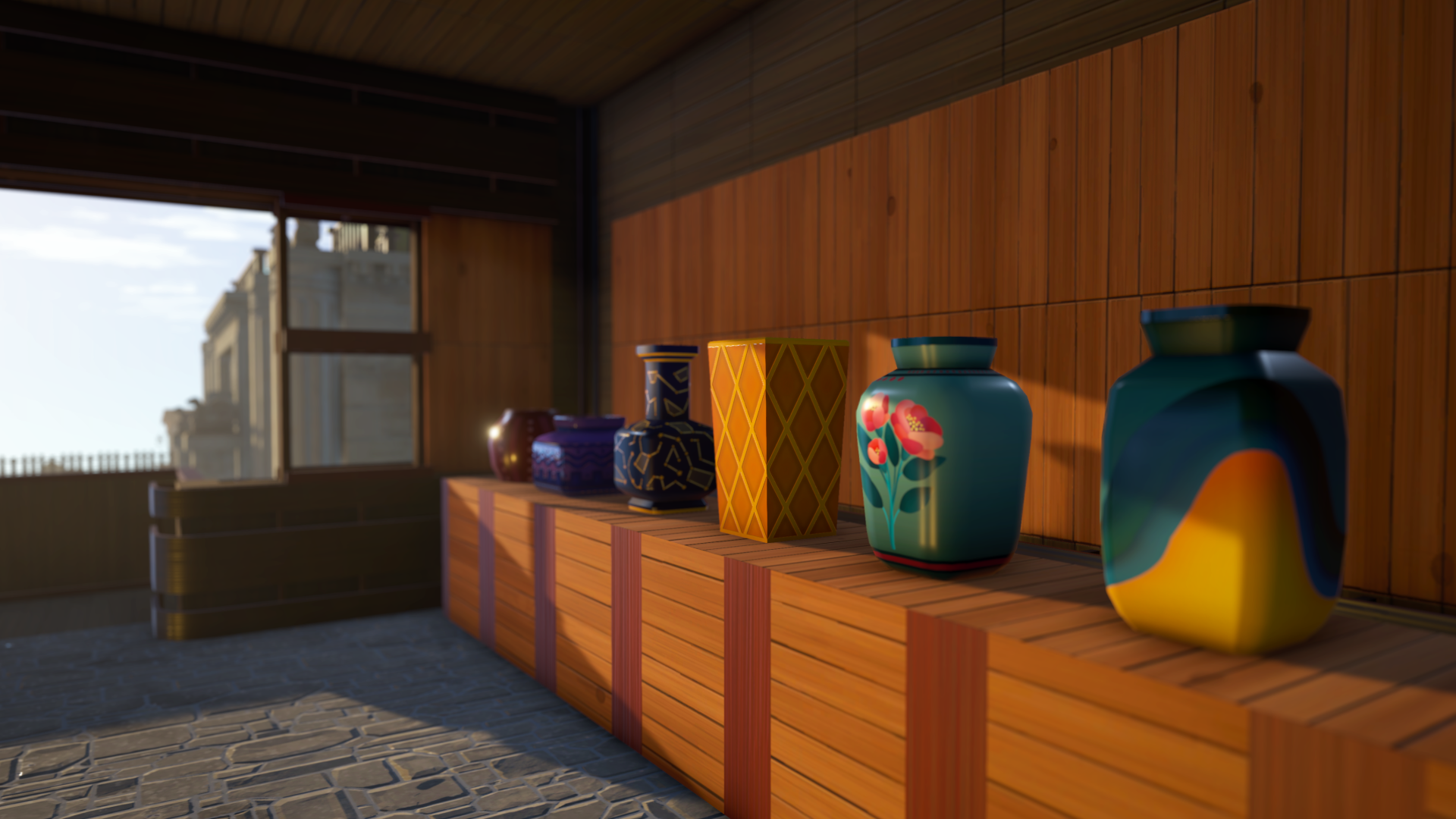 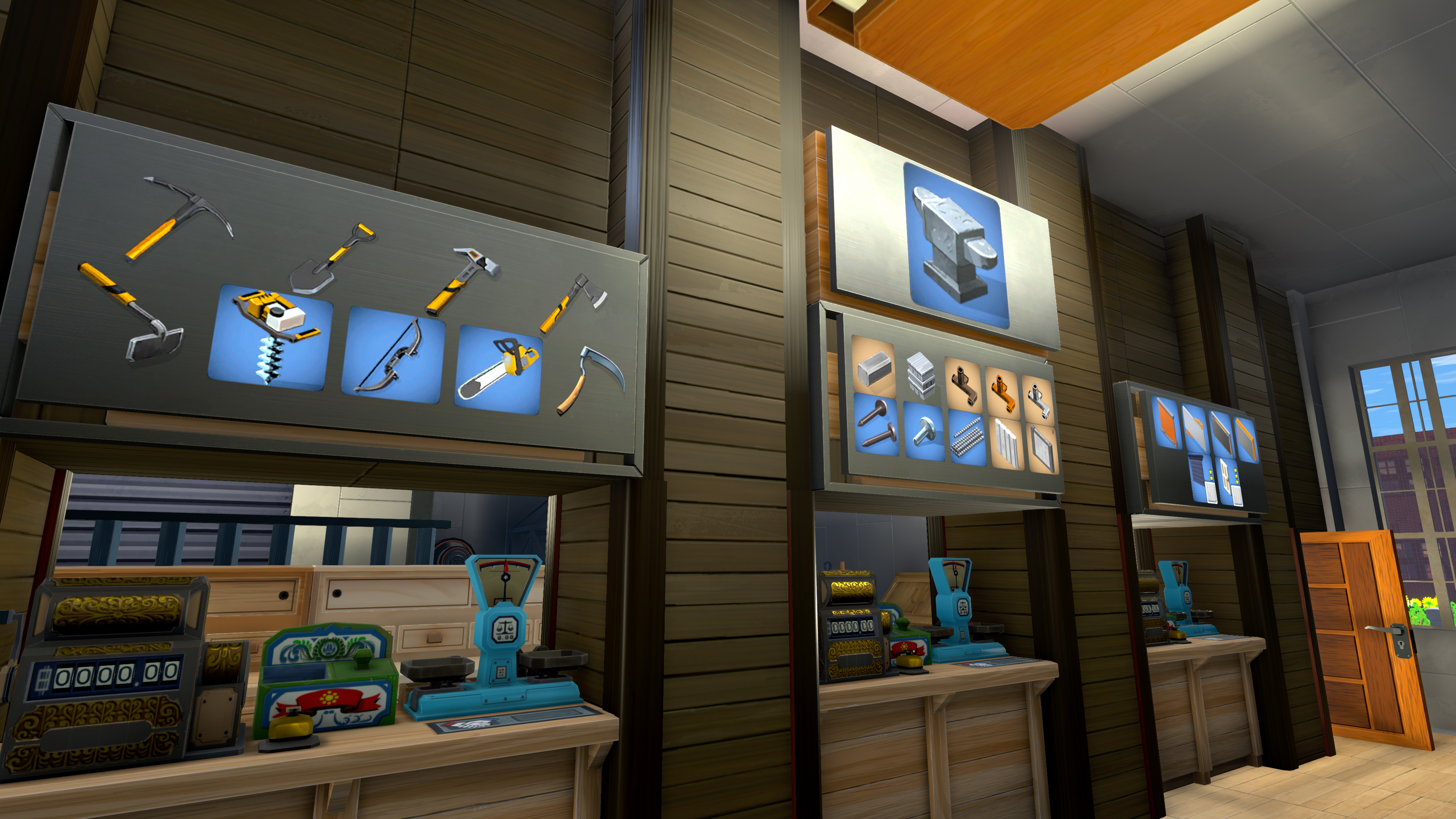 We know that many of you like to use icons to decorate and totally love seeing that - from cool shop offering signs to such mimicking paintings! In this update we made some changes to how that works. To display an icon on a sign or elsewhere you need to use the <ecoitem item='X'> tag. There are two options you can use that we'll explain with an example:

The important thing to note is that you can no longer omit the "Item" part - just using IronPlate will not work anymore.