Hey fellow Eco Citizens,
after a month of successful playtesting with you, our community, and Eco modders, we're ready to release Update 9.6. This Update focuses majorly on improving the immersion within Eco, adding 3D models to every food in the game as well as a whole new First Person View with countless new animations. We're rounding that off by adding Shop Carts for your mobile business needs and a major new system changing up the economy: Food Spoilage!

Food Spoilage
A major problem in the real world is food waste. With this Update we are introducing a completely new mechanic that adds a shelf life to all food items and crops in Eco (configurable with a multiplier) depending on the type of the food. Once the shelf life of a food runs out, it spoils and is only good for making compost. 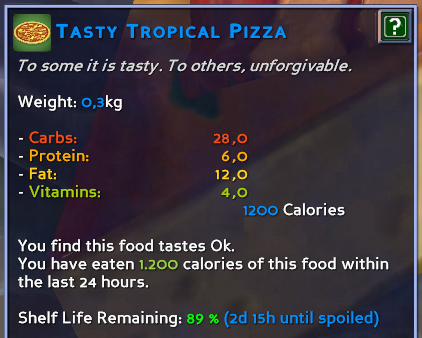 This mechanic will incentivize food producers to think about sustainable production of their goods to minimize losses due to food spoilage and as such introduce a new important factor that needs to be considered within the economy on Eco servers.

Of course, with increasing technology level in your worlds there will be options at your disposal to extend the shelf life. The Icebox and Refrigerator were updated to provide increasing bonuses to food freshness and so does the brand new Industrial Refrigerator which also offers a storage capacity similar to the Silo. And while we're at the Silo - we also added a Powered Silo to allow you to extend the shelf life of your crops as well.

3D Food
Our art team has been hard at work to craft over 140 3D models for all the different food items we have in Eco that will be displayed in your new player hands when you select the food in your toolbar. We do also intend to expand this feature to allow placement of food on and eating it at tables in the future.

Each food has also received it's own eating animation that fits the displayed food. Of course we know that not everyone likes to watch longer animations, so we also added "gulping" for those of you that are so hungry that they need to eat a lot of food at once.

All of this is fully moddable, allowing modders to add their own 3D models and animations for their food. We know there are several food mods out there, and we're eager to see what you all will be doing with these new possibilities.

First Person View
To further improve immersion during gameplay, we have introduced character hands in first person view. You'll now be able to see your character holding their tools and to accompany this new feature we have also updated lots of animations for tool usage.

Shop Cart
A common occurrence many of you might know is that somehow your customers always tend to be somewhere else, often magically at the point most far from you. That's no longer a problem, because with this Update we're introducing Shop Carts that act as mobile stores with an internal storage of a cart, able to link to any other storage in their vicinity. So, if the customers don't come to you, just put a pop-up store next to your customers. Make sure you got the necessary government permits, though!

Server Queue
For the server administrators in our community we added an often requested feature to servers: A server queue that will place players that try to connect to a full server into a queue until the server has enough room for them to join. Administrators can also add reserved slots to allow specific players to bypass the queue or configure priority based queue positions that allow players to join at the front of the queue instead. 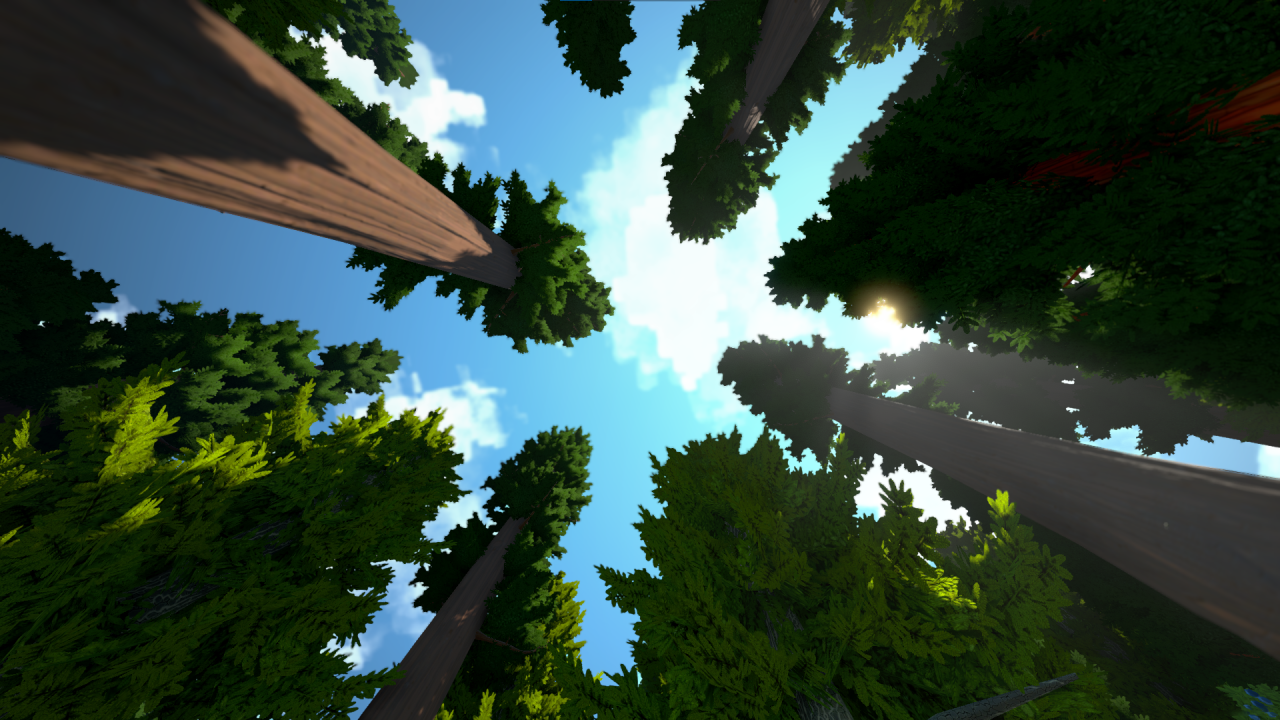 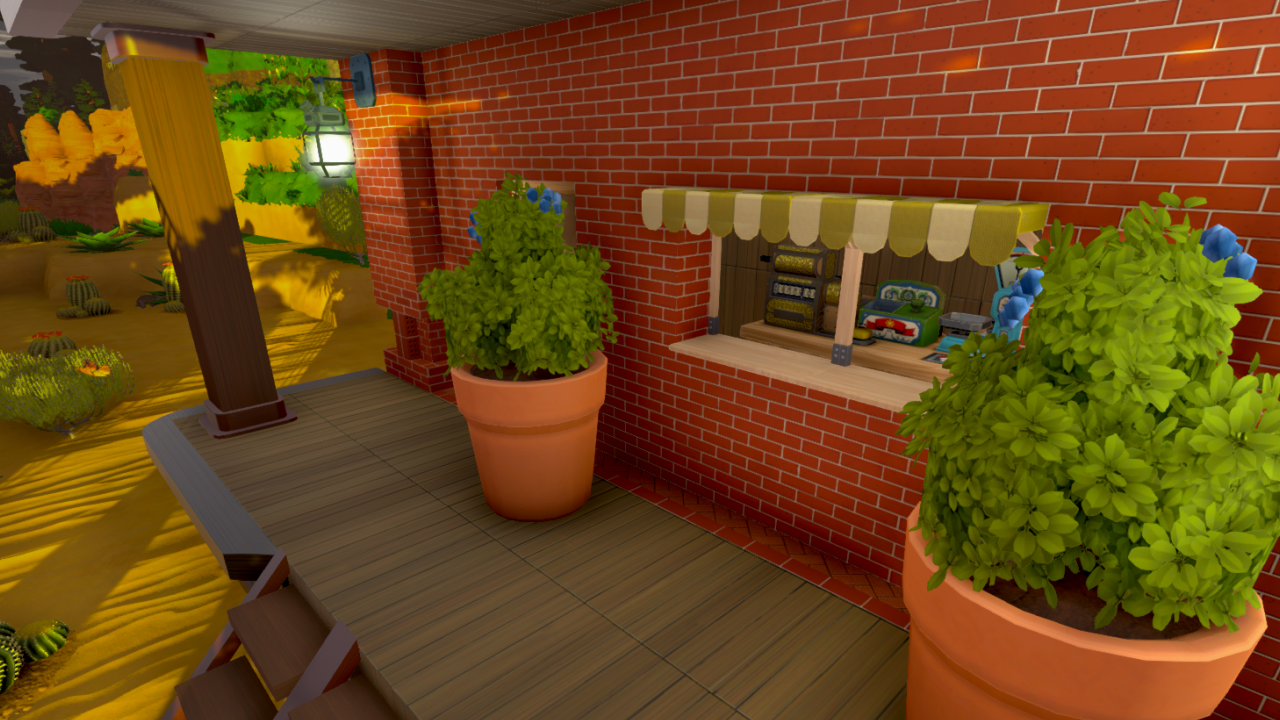 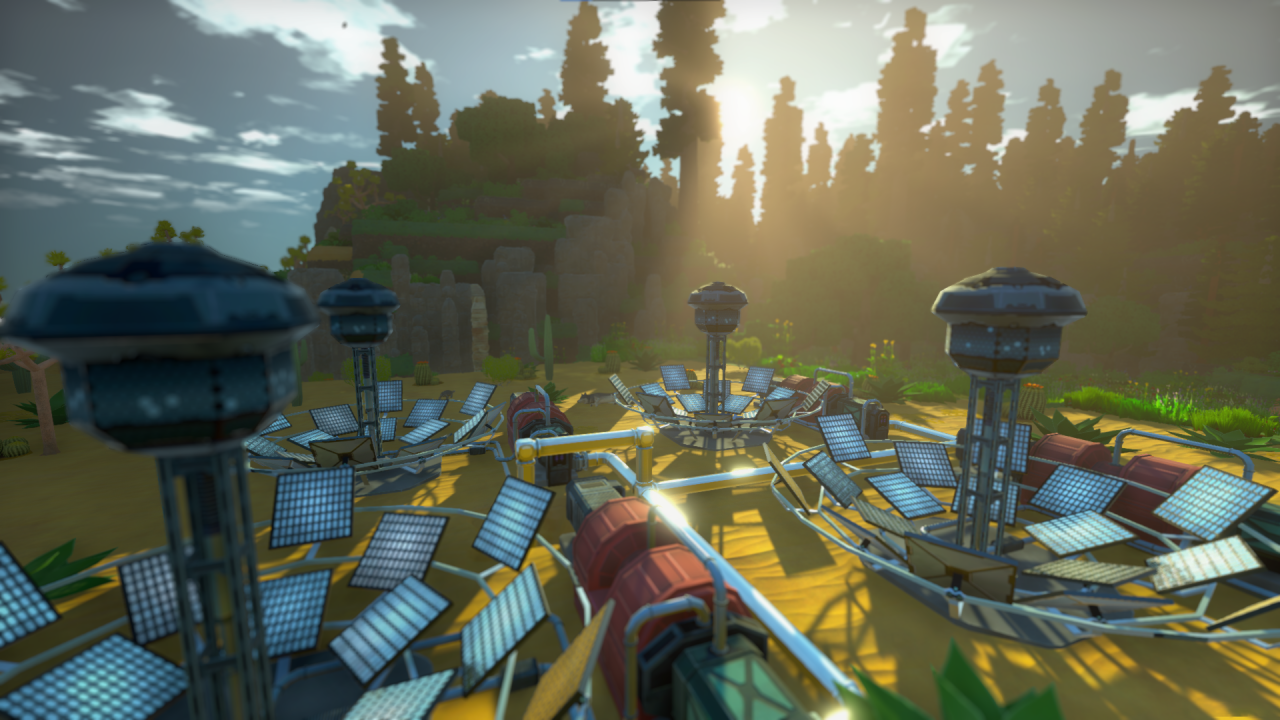 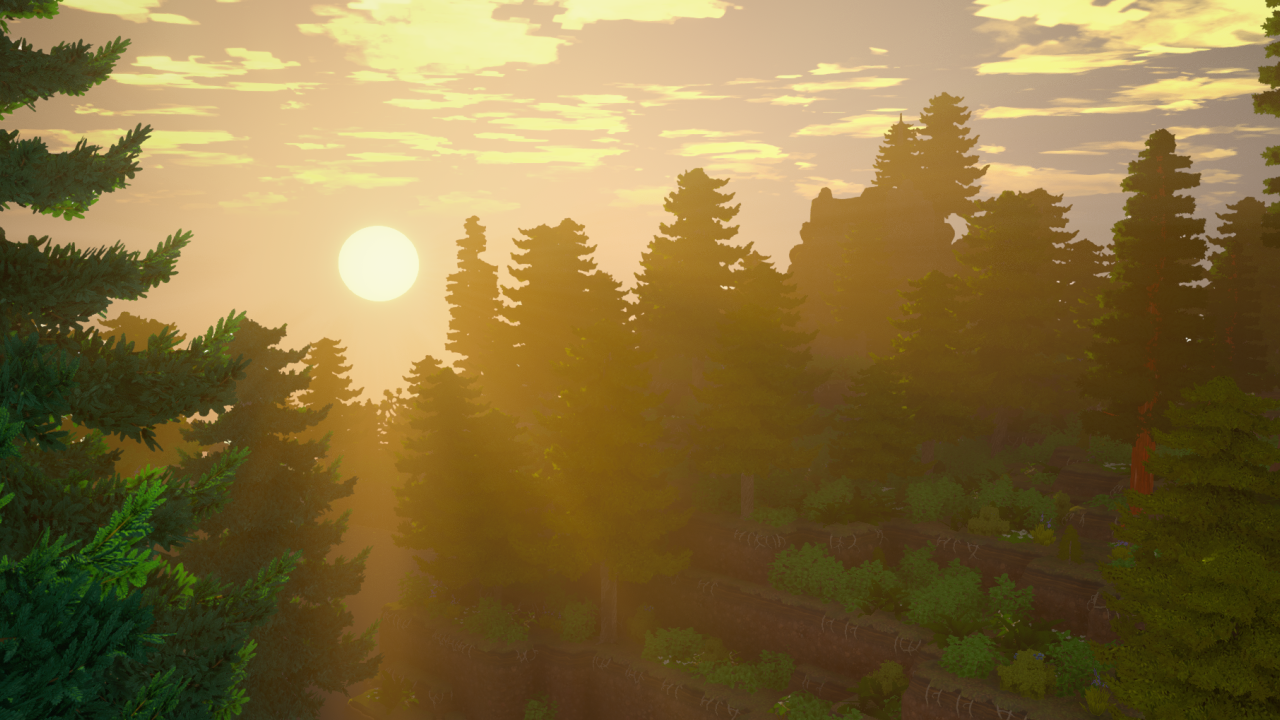